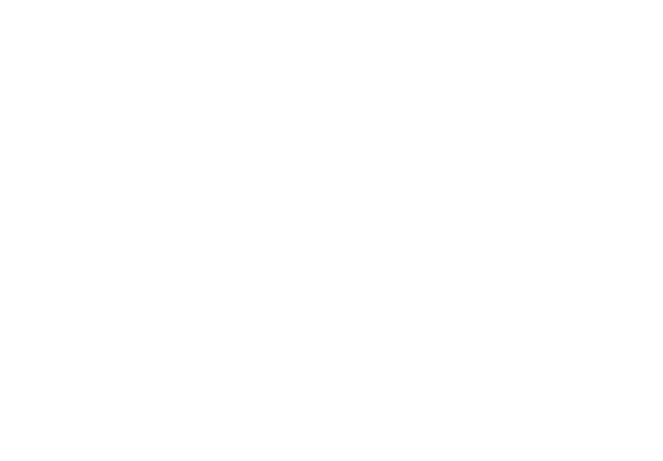 We are International, Evangelical and a member of the United Reformed Church.

Our Vision and Values


This can be summed up as the BEST principles of ministry

Based on the Bible, to-

Equipping the saints, by- 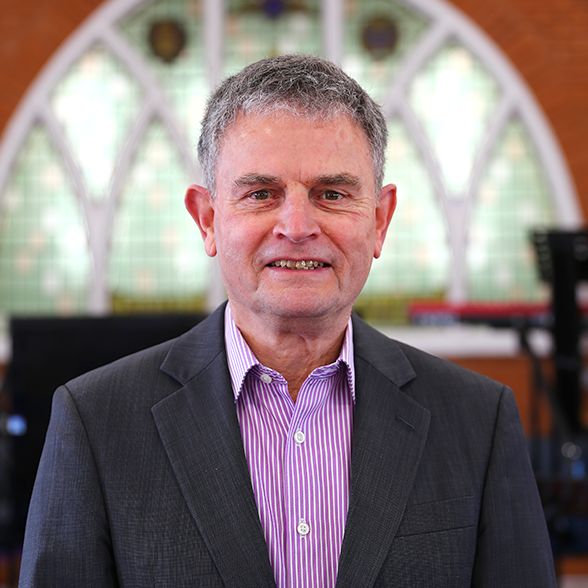 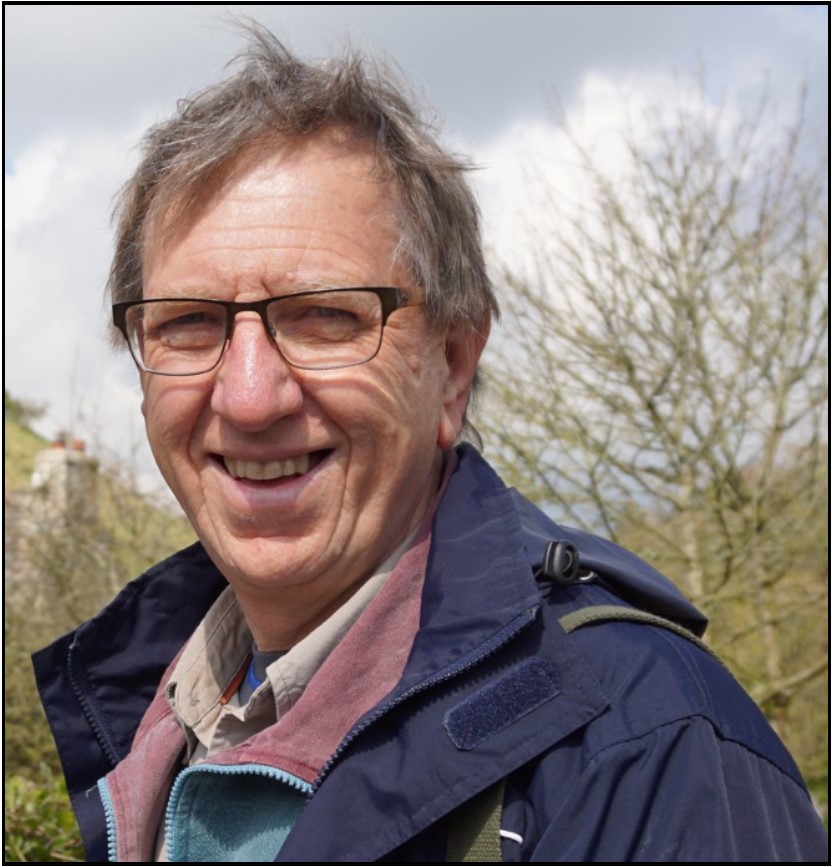 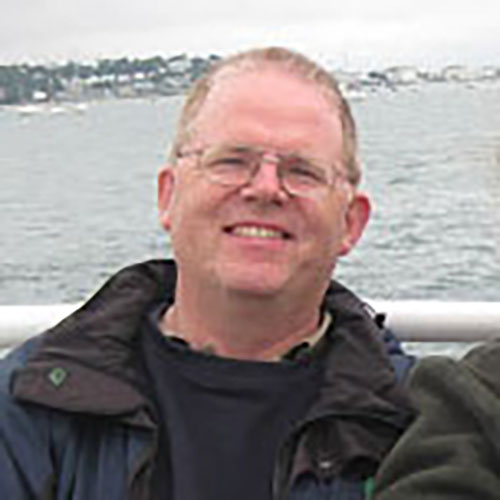 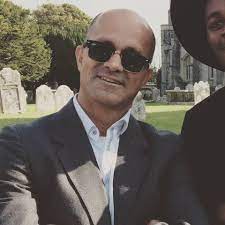 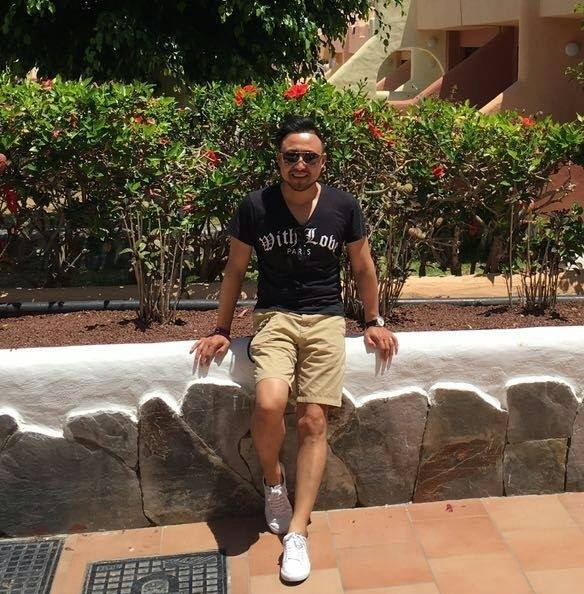